Saif Ali Khan can feel better. His Jawaani Jaaneman has opened better than majority of his last few solo starrers. Of late, many of his films were not even seeing any sort of an opening on Friday. Though Baazaar had still brought in some numbers, Kaalakaandi, Chef and Laal Kaptaan were absolute non-starters. However, Jawaani Jaaneman has done better with Rs. 3.24 crores coming in, which is a reasonable number. 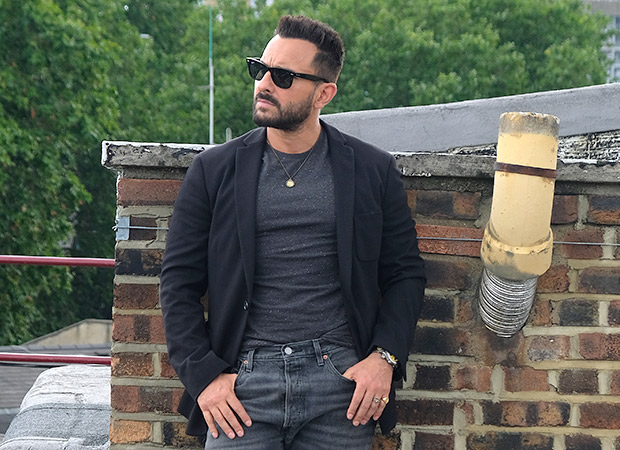 The reports of the film too are decent as no one has really minded watching it. Moreover, debutant Alaya F has seen positive reviews from all quarters. This father-daughter story has found its takers and now it has to be seen whether that translates into added footfalls in days to come.

Personally for Saif Ali Khan, he is enjoying a double bill of sorts. While on one end he is being seen as a lead in Jawaani Jaaneman, on the other end his Tanhaji - The Unsung Warrior has been enjoying a blockbuster run where he is the antagonist. There is a lot more of the actor that would be seen in films and web series in the months to come and it could well turn out to be a memorable year for him.