The recently released film Sooryavanshi has been doing well at the box office. After opening on a good note the business of the film continued to grow with each passing day. Starring Akshay Kumar and Katrina Kaif in lead roles, the film which has been one of the most keenly anticipated releases of recent times, has now managed to cross the Rs. 100 cr mark at the box office. Collecting Rs. 102.81 cr, Sooryavanshi has become the first film of 2021 to make it to the Rs. 100 Crore Club. 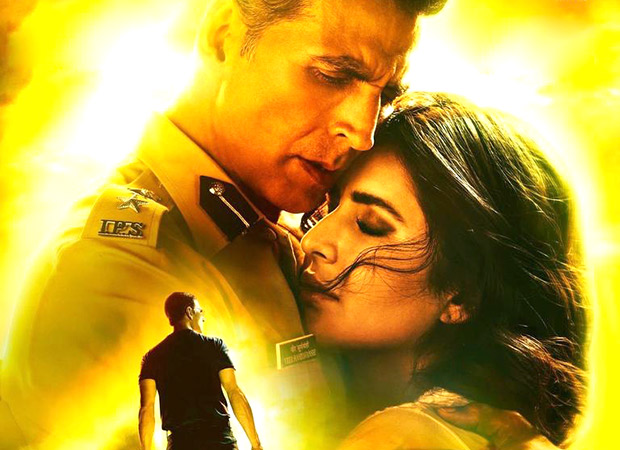 Currently, looking at the performance of Sooryavanshi at the box office, trade predictions claim that the business of the film will continue to see growth well into its first week. In fact, it is more than likely that Sooryavanshi will cross the Rs. 150 cr mark by the end of its first week in theatres.