The Rohit Shetty directed film Sooryavanshi released last week across 3000+ screens within the domestic market. Starring Akshay Kumar in the lead, the film opened to a thunderous response from the audience and has been doing brisk business since then. In fact, after opening on a good note, the collections of Sooryavanshi continued to grow over the opening weekend and managed to hold steady on its first Monday as well. Now, just five days after its release, Sooryavanshi has managed to cross the Rs. 100 cr mark with collections being pegged at Rs. 102.81 cr. 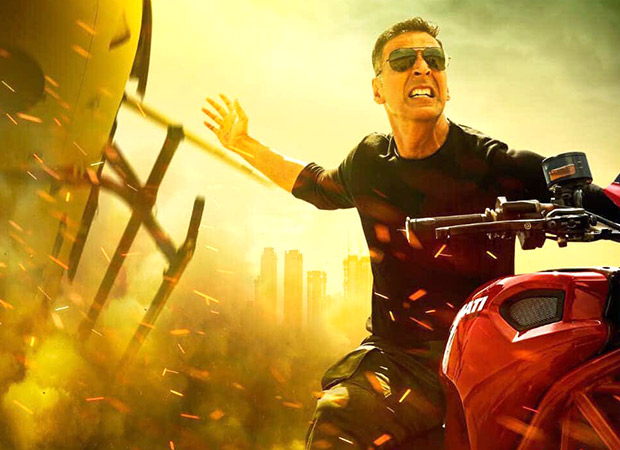 While a number of films have to cross the Rs. 100 crore mark by the end of their theatrical run, Sooryavanshi has managed to do the same within just five days of its release. Given this rate of growth and the fact that the film is the first big ticket Bollywood entertainer to release post the second lockdown, future business prospects are bright.