The Rohit Shetty directed film Sooryavanshi released last week to a thunderous response from the audience. Starring Akshay Kumar and Katrina Kaif in lead roles, with special appearances from Ranveer Singh and Ajay Devgn, the film has been one of the most anticipated releases. In fact, being the first big ticket Bollywood entertainer to hit screens post the second lockdown all eyes have been carefully watching the business of Sooryavanshi at the box office. Living up to expectations, the film has been maintaining steady growth in terms of collections. After raking in Rs. 91.95 cr in just four days, Sooryavanshi is all set to enter the much coveted Rs. 100 Crore Club. 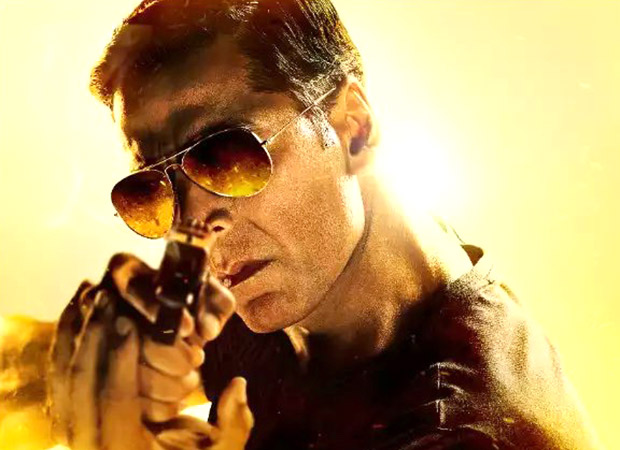 - First to enter the said club since the Ajay Devgn starrer Tanhaji: The Unsung Warrior that released in 2020.

- Is Akshay Kumar’s fifteenth film to enter the Rs. 100 Crore Club; while it is Rohit Shetty’s 9th film and Katrina Kaif’s 8th film to manage this feat.

- Despite Covid-19 restrictions limiting occupancy in theatres to 50% in certain key major markets, Sooryavanshi has achieved this milestone rather fast, as compared to pre-Covid times.

While the film has certainly left its mark at the box office, going by the current trend Sooryavanshi is far from done. If predictions are to be believed, then Sooryavanshi is expected to continue its run at the box office, with collections being more or less stable through its first week. It will come as no surprise if the business of the film eventually crosses the Rs. 150 cr mark.