The Rohit Shetty directed film Sooryavanshi released last week. Starring Akshay Kumar and Katrina Kaif in lead roles the film was welcomed with open arms by the audience. If that wasn’t all, the positive critic reviews further bolstered the film’s business prospects. After opening on a good note, the business of Sooryavanshi continued to see immense growth on its second and third day at the box office. 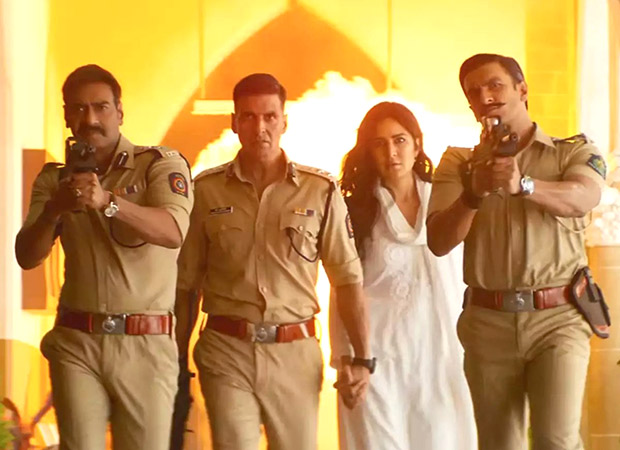 Interestingly, Sooryavanshi that has released across 3000+ screens continues to run with audience flocking theatres like pre-Covid times. Given appreciation being showered on the film, predictions state that the business of Sooryavanshi will continue to grow in the coming weekdays as well.