The much talked about and immensely promoted Aanand L Rai directorial Raksha Bandhan was released earlier this week on Thursday August 11. Starring Akshay Kumar and Bhumi Pednekar the film which enjoyed a festive release was expected to open with a bang. However, contrary to expectations Raksha Bandhan opened on a modest note with Rs. 8.20 cr coming in on its opening day. Following this the business of the film saw a drop in collections on its second day, while Day 3 saw growth. 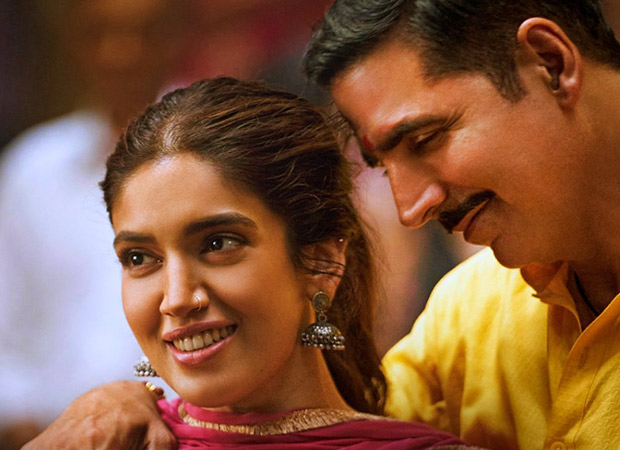 In this box office report, we look at the overseas collections of the Akshay Kumar starrer Raksha Bandhan while breaking the same into territory-wise data. Not surprisingly, the U.S.A market took the lead with Rs. 1.12 cr. coming in over the span of three days, following this territory are the regions of U.K and Canada which raked in Rs. 50.97 lakhs and Rs. 40.03 lakhs respectively. Interestingly, in the overseas markets of Australia and New Zealand Raksha Bandhan managed to draw in Rs. 31.89 lakhs and Rs. 18.47 lakhs respectively by the end of its third day in cinemas.

Going forward, Raksha Bandhan which has received positive reviews from the critics is expected to see its collections grow. In fact, trade predictions state that despite the competition from the other release Laal Singh Chaddha, the business of Raksha Bandhan will greatly benefit from the extended weekend.