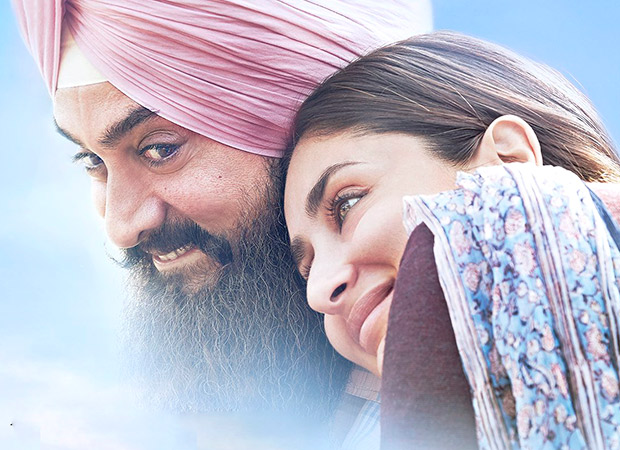 In this box office report, we look at the overseas collections of Laal Singh Chaddha while breaking the same into territory-wise collections. It comes as no surprise that the overseas market of the U.S.A leads the list with collections of Rs. 6.13 cr. Taking the second and third spots as the highest overseas grossing territories are Canada and Australia where the film drew in Rs. 4.28 cr. and Rs. 3.03 cr. respectively. As for the overseas territories of U.K. and New Zealand the film saw Rs. 2.9 cr. and Rs. 51.41 lakhs coming in respectively.

NOTE – Figures at the end of Day 3