On Thursday, August 11, we saw the release of the Aanand L Rai directorial Raksha Bandhan. Starring Ashay Kumar and Bhumi Pednekar the film was released on the auspicious occasion of Raksha Bandhan. Said to be an emotional family entertainer the film was expected to open to double digits despite the fact that it faced competition from the other release Laal Singh Chaddha. However, contrary to expectations Raksha Bandhan received mixed reviews opening below expectations with just Rs. 8.20 cr. coming in on its opening day. Following this, on its second day running, the film saw a drop of around 21% in collections with Rs. 6.40 cr. coming in. Later on, on its third day, which incidentally was its first Saturday Raksha Bandhan drew in Rs. 6.51 cr. With this, the total three-day collections of the film are currently pegged at Rs. 21.11 cr. 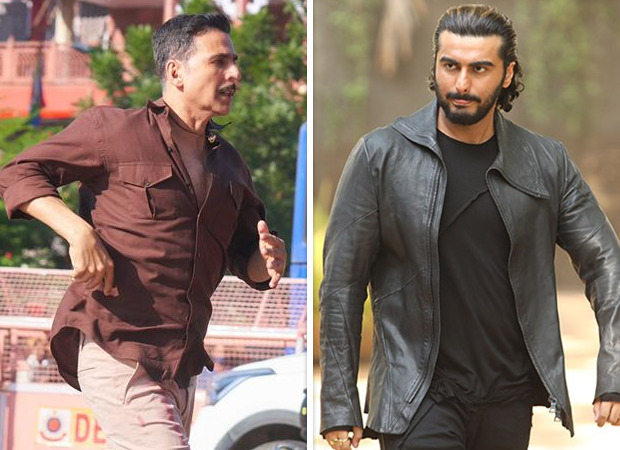 Interestingly, when compared to the previous release Ek Villain Returns, the Akshay Kumar starrer seems to be lagging behind. In fact, the Mohit Suri directorial featuring Arjun Kapoor, John Abraham, Disha Patani, and Tara Sutaria saw Rs. 23.45 cr. coming in over its opening weekend. Collecting Rs. 7.05 cr, Rs. 7.47 cr., and Rs. 9.02 cr. on its first three days running Ek Villain Returns saw around 6% growth from day 1 to day 2 and a further almost 21% increase in business on its third day as compared to day 2. In terms of overall opening weekend business as well, Ek Villain Returns which collected Rs. 23.45 cr. is approximately 11.08% more than Raksha Bandhan which drew in Rs. 21.11 cr.

While the less than expected box office collections of Raksha Bandhan are being attributed to the fact that the film faced stiff competition from the other new release Laal Singh Chaddha, due to which the film had to contend with a lower screen count, the Aanand L Rai starrer did have the advantage of a festive release with a holiday weekend. On the other hand, Ek Villain Returns released conventionally on a non-holiday weekend managed to fare better than the holiday release.