The Covid-19 pandemic still rages on, and theatres in most locations still remain shut. However, keeping his promise to his fans Salman Khan has gone ahead with the release of his film Radhe – Your Most Wanted Bhai. In fact, Salman and the makers of Radhe developed a two pronged release patter for the film to will not only maximise its revenue but also manage to reach a wider range of audience with a simultaneous release in theatres and on OTT. With the film releasing in the overseas markets as well, where theatres have begun, it remains to be seen whether the business of Radhe manages to overcome the pandemic. 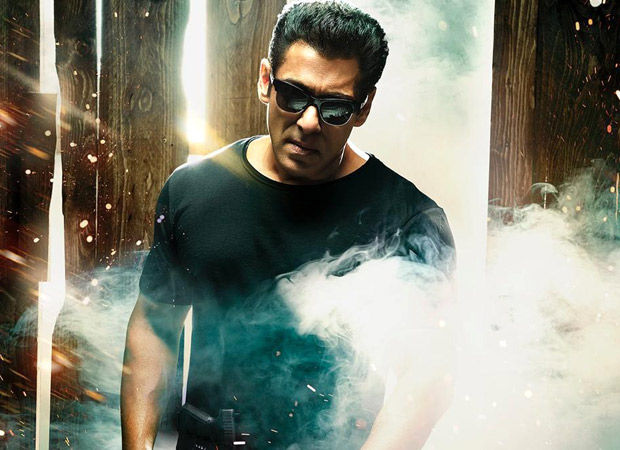