The much talked about and keenly anticipated film Radhe – Your Most Wanted Bhai starring Salman Khan finally released. Despite the ongoing Covid-19 pandemic, Salman managed to keep his promise to theatre owners and fans alike by opting for a simultaneous release on Eid. With a wide release across multiple platforms, trade expectations predicted that Radhe was all set to enjoy a rather good run. 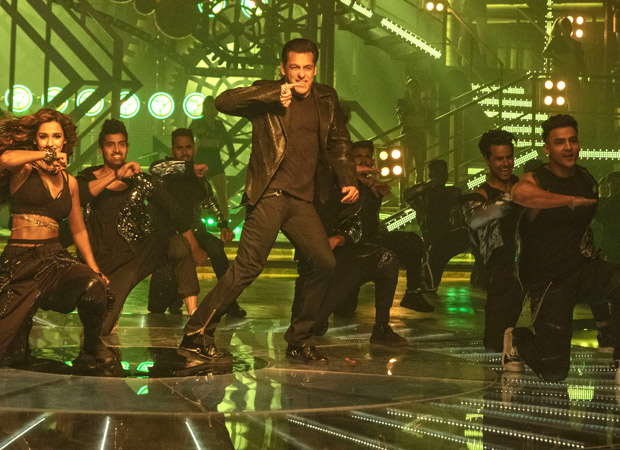 In this box office report we take a look at the collections of Radhe – Your Most Wanted Bhai within the U.A.E./G.C.C market on Day 1. Collecting 1.46 million AED [Rs. 2.92 cr.], Radhe has managed to do rather well despite the current scenario. In fact, the U.A.E./G.C.C is expected to emerge as the highest grossing market for the film, with predictions stating that as the Eid festivities continues, the business of Radhe – Your Most Wanted Bhai will likely see growth in business.

The film has released in 350 screens across the U.A.E./G.C.C markets.