Not more than 25% screens across the country are currently operating and there too only three movies are in the running - Pushpa, 83 and Spider-Man: No Way Home. It has been a rather sad scenario since the box office had started looking up in November and December time period and seemed like ‘achche din’ are back again. However the third week has proved to be a spanner in the plan. 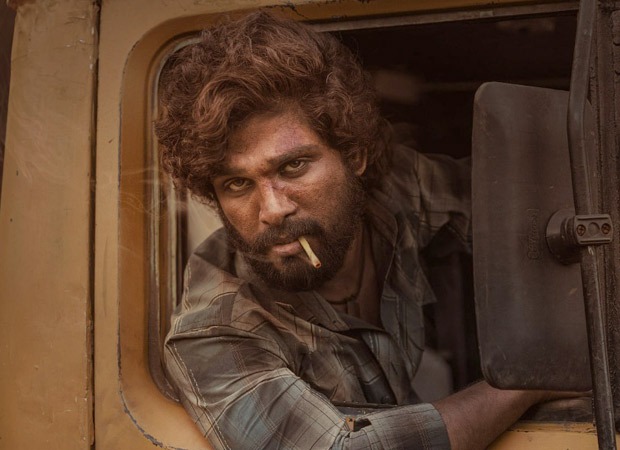 As a result, the impact is now being felt by a superhit film like Pushpa as well, the Hindi version of which eventually seeing a decline. The film had been having a very brave run for more than three weeks already but the pandemic impact was felt on Monday when collections came down to Rs. 1.10 crores, which is a drop for sure when compared to Rs. 1.95 crores that it had collected on Friday. Of course, a substantial count of people have already watched the film so there was always going to be a day when there would be decline in footfalls. However, this seems rather jerky since all this whole the collections were quite stable.

Nonetheless, the film currently stands at Rs. 81.58 crores and that by itself is a mammoth total. From the daily collections perspective, it is still bringing in the most across the country. In fact if one adds the Telugu and other south versions then it’s the biggest grosser of 2021 already with collections far exceeding the Rs. 200 crores mark. That also makes it Allu Arjun’s second big one to cross that milestone after Ala Vaikunthapurramulo which was a major success as well when released in early 2020.