The Nitesh Tiwari directed film Chhichhore starring the late actor Sushant Singh Rajput that released in 2019 hit screens in China just a week ago. After opening on a decent note, the business of the film seems to have been affected by the ongoing pandemic. 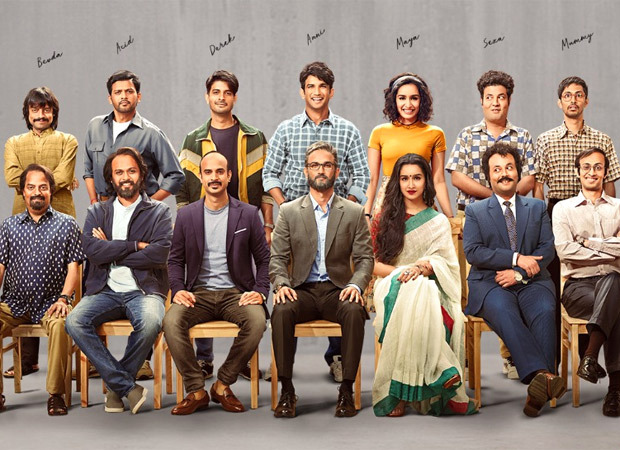 However, despite the low spate of collections Chhichhore has managed to draw in 2.07 million USD [Rs. 15.31 cr.] in its first week at the China box office. The business of Chhichhore has not really reflected the success previous Bollywood releases viz. Baahubali – The Conclusion, Secret Superstar, Dangal, Hindi Medium and others have enjoyed.

While previous releases like Kaabil, 102 Not Out, Sultan, and Mom have performed better than Chhichhore, expectations are that the Sushant Singh Rajput film will continue to run in theatres in China. In fact, predictions state that business of Chhichhore will be plateaued in collections on its second weekend at the China box office.