Panipat has emerged as a major flop at the box office. The film just about managed to go past the Rs. 25 crores mark in its first week, what with the collections turning out to be Rs. 25.68 crores. This is a poor number and in fact would not have been good for a weekend total either. 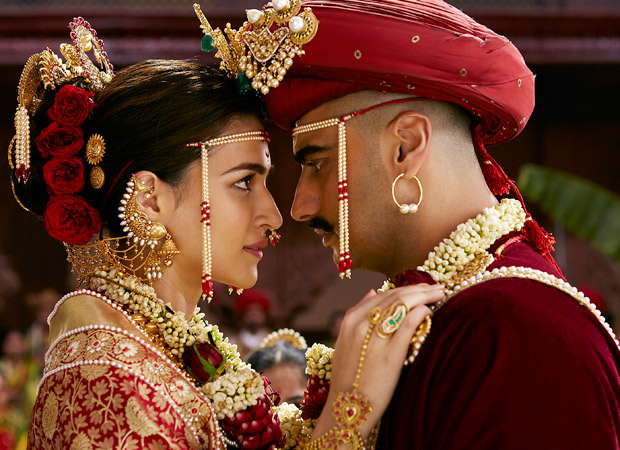 The Arjun Kapoor, Kriti Sanon, and Sanjay Dutt starrer was mounted on a big scale and the promo was good too. Surprisingly, the promotion and marketing couldn’t really heat up the film well enough to place it amongst one of the most awaited films of the year. The audiences weren’t hyped enough to check it out and though the reports too were decent to good, by the time the word spread it was too late. Also, Pati Patni Aur Woh turned out to be the first choice of the audiences by a distance.

The film won’t really travel much from here and at maximum Rs. 3-4 crores more may come in from here. This means the lifetime collections would stay well under the Rs. 30 crores mark which is not good at all. Ashutosh Gowariker did make a good film but for his big success, he would have to wait for his next major outing.