Pati Patni Aur Woh scored a very good first week as Rs. 55.97 crores came in. The collections were very good over the weekend and then the weekdays held on quite well too, what with Rs. 4.36 crores coming on Thursday as well. The numbers have been steady which means the second week is expected to be good as well. 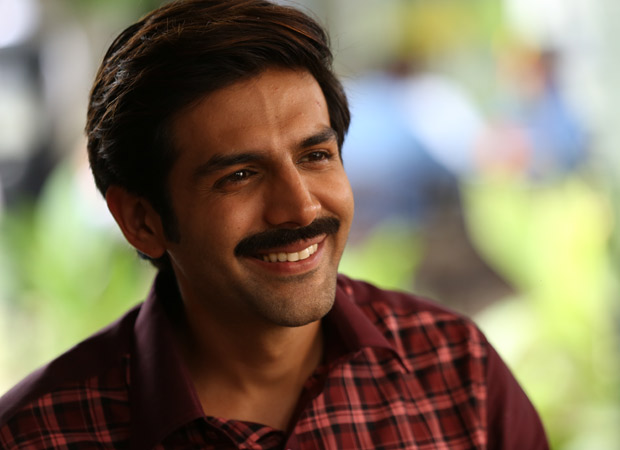 With the success of Pati Patni Aur Woh, Kartik Aaryan has now also scored his biggest first week ever. The collections have gone past the first week of Luka Chuppi and now the next target for Kartik would be earn an even bigger week with his next release, Aaj Kal. In fact, the momentum that he has picked up the at the box office indicates that soon he may well be earning a Rs. 50 crores weekend for himself.

Bhumi Pednekar has already begun preparations for her next biggie Durgavati where she is the central protagonist. One waits to see how she scores with that one after the twin success of Bala and Pati Patni Aur Woh.

On the other hand, Ananya Pandey has one film in her kitty already, Khaali Peeli, and the success of Pati Patni Aur Woh should ensure that she signs her next film soon enough as well. The beginning has been good enough for her and rest assured she would have a very engaging 2020 and 2021 coming up.