With a lot of buzz created for Pati Patni Aur Woh starring Kartik Aaryan, Bhumi Pednekar, and Ananya Panday, the movie has lived up to its expectations at the box office. At the end of week one, the movie has already made a whopping Rs. 55.97 crores, making it the highest first week grossing film of Kartik Aaryan so far. 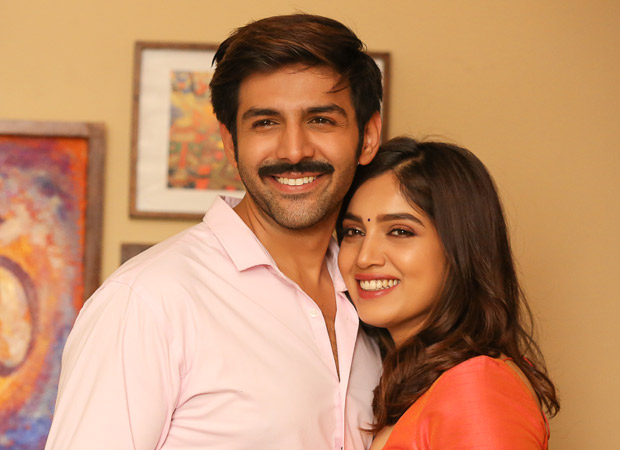 In this box office report, we compare Pati Patni Aur Woh with Kartik Aaryan’s previous releases. Topping the list is his latest venture, Pati Patni Aur Woh at Rs. 55.97 crores, with Luka Chuppi at Rs. 53.7 crores at the second spot, and Sonu Ke Titu Ki Sweety at the third spot with the total of Rs. 45.94 crores.

According to the buzz, the movie is expected to do fairly well over next few days.