After holding well during the weekdays, Marjaavaan had a drop in numbers on the second Friday as Rs. 1.09 crore came in. On Thursday, the collections were Rs. 2.53 crores so even after a reduction in screens due to arrival of Pagalpanti, it was expected that at least Rs. 1.25 crores would come in. 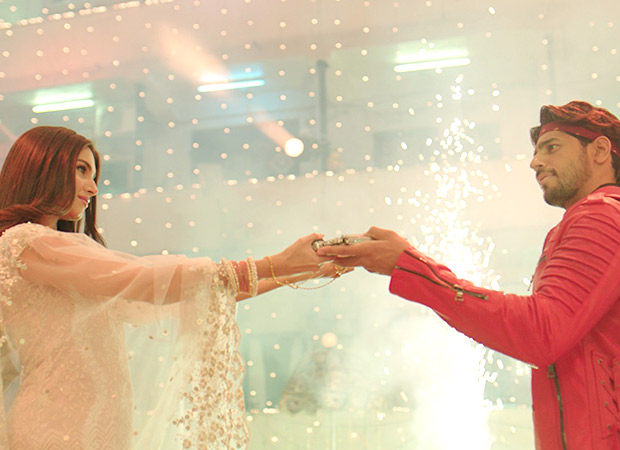 Nonetheless, the film now stands at Rs. 38.96 crores and while Rs. 40 crores would be crossed today itself, it has to be seen how big is the jump that the Milap Zaveri directorial takes. Of course, at one point in time it had seemed that the film would manage to come close to the Rs. 50 crores mark by end of second weekend itself. However, that would now happen by end of week, provided there is good jump today and tomorrow.

The job is still done for the Sidharth Malhotra, Riteish Deshmukh, Tara Sutaria and Rakul Preet Singh starrer to emerge as a plus film at least. Of course a bigger box office verdict would have been an even more heartening sign. Still, the fact that Marjaavaan has managed to reach this far is fair enough as well and all associated with the film would now be hearing up for their next one in the making.