War has completed its 50 days run at the box office. The film was released on 2nd October and has now entered its eighth week in theatres. As a matter of fact, it is still running at 57 screens and that too when films like Housefull 4 and Bala has already entered the Rs 200 Crore Club and Rs 100 Crore Club in the interim period. 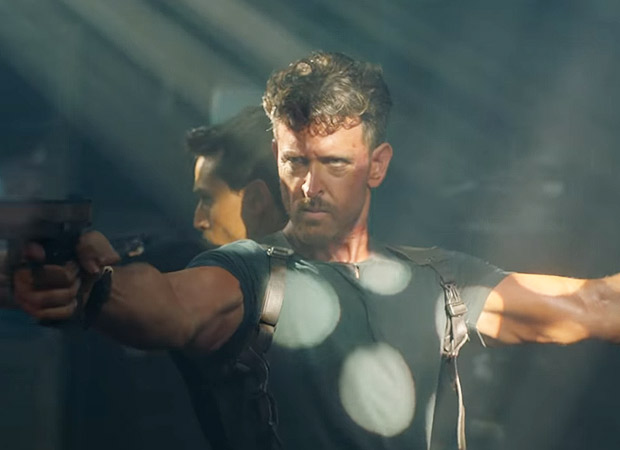 On its release, the Sidharth Anand directed film scored huge by taking a record opening of Rs 53.35 crores. It then went on to have an ultra-huge weekend and the first week to get past the Rs 100 crores and Rs 200 crores mark in a really quick time. Once that happened, it was a given that entry into the 300 Crore Club would be happening for sure. Of course, merits had to come into play for that and this is what made the journey from Rs 200 crores to Rs 300 crores really interesting.

Well, the film officially gained a blockbuster status for itself when it went past the Rs 300 crores mark and post that too numbers have continued to trickle in. The film has collected Rs 318 crores so far and though it would fall a little short of Bajrangi Bhaijaan [Rs 321 crores], it is still a huge enough total.

For Hrithik Roshan and Tiger Shroff, this is as big as it gets. While one waits to check out what does Hrithik Roshan have to offer next, Tiger Shroff is already busy shooting for Baaghi 3, which is touted to be his next action blockbuster in the making.