Bala has entered Rs. 100 Crore Club. On its third Friday, the film collected Rs. 1.35 crores and with that the Amar Kaushik directed film has accumulated Rs. 100.15 crores. Bala has managed to achieve this feat in 15 days flat. 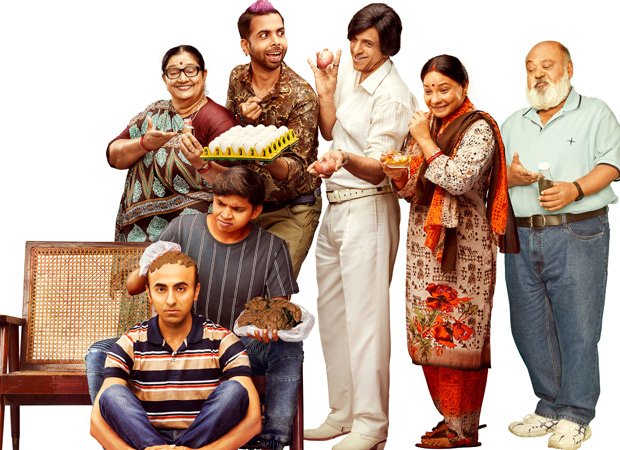 Since the fall from Thursday [Rs. 1.80 crores] to Friday [Rs. 1.35 crores] is reasonable, a good jump is on the cards today and tomorrow. In any case, the family entertainer has been doing good business over the weekends and the trend is expected to repeat this weekend as well.

Bala is now third century for Ayushmann Khurranna in his last four releases. After Badhaai Ho and Dream Girl, now Bala has crossed the 100 crores mark as well, while Article 15 which released intermittently was a good critical as well as commercial success too. For Bhumi Pednekar too, this is her second Rs. 100 Crore Club film after Toilet - Ek Prem Katha. As for Yami Gautam, 2019 has been going quite good for her as Uri - The Surgical Strike too had entered Rs. 200 Crore Club. Before that, Kaabil had scored a century.

Meanwhile, Dinesh Vijan and Amar Kaushik must be quite ecstatic too as this is their second century in a row after last year's blockbuster Stree. Earlier this year, Maddock Films' Luka Chuppi too had done quite well and fell just a little short of the century mark by ending its run at 95 crores.

Shah Rukh Khan in NO mood for birthday…