Both Luka Chuppi and Total Dhamaal stayed decent on Monday, though there was some kind of drop. It was expected too since there is just too much competition around them from new releases Captain Marvel and Badla. That said, the merits of these films warranted that they had a better result on Monday. 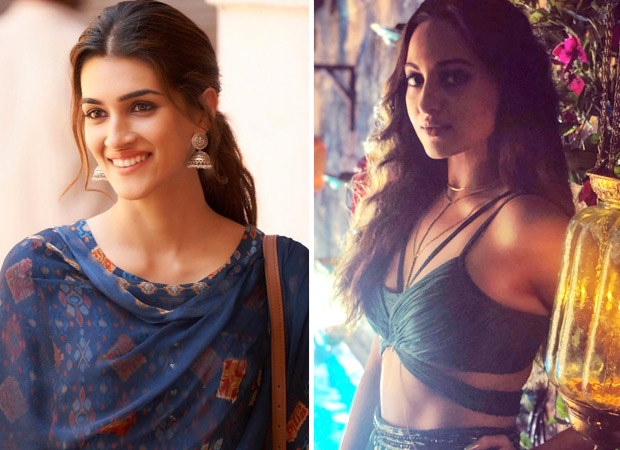 Still Luka Chuppi has now collected Rs. 69.41 crore after Rs. 2.05 crore more came in. The film should get around Rs.5 crore more before the second week comes to a close. This Dinesh Vijan production has turned out to be hugely profitable for all and is set to have a good recall value on satellite and digital circuits too.

As for Total Dhamaal, it is set to be really huge on satellite whenever it arrives. The other instalments of Dhamaal have been quite good already and this one would be even bigger since theatrically too it has done so well. The film collected Rs.1.40 crore on Monday and now stands at Rs.142.41 crore. By the end of this week, the film would touched the Rs.145 crore mark.