As expected, Badla maintained good hold on Monday as Rs. 3.75 crore came in. Compared to Friday numbers of Rs. 5.04 crore, which were again on the higher side, the film has sustained quite well which means now it is set for a good run for sure. 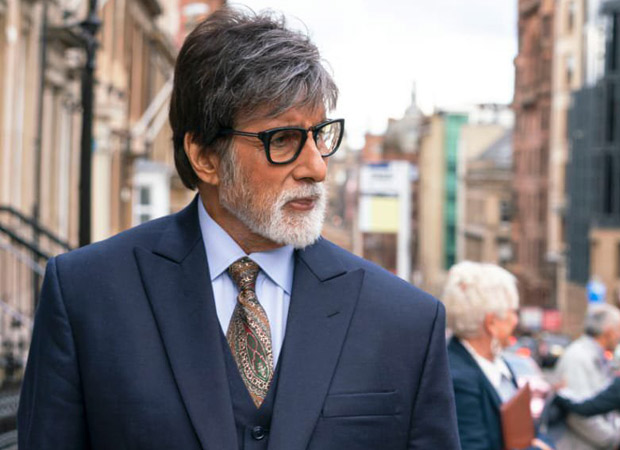 The Sujoy Ghosh directed film has collected Rs. 31.80 crore so far and the first week would now comfortably go past the Rs. 40 crore mark. This would mean a clean Hit on the cards. On the other hand if the second week holds up quite well too then a higher verdict can’t be ruled out either.

Amitabh Bachchan has given some good successes of late in the form of 102 Not Out, Pink and even Wazir which had emerged decent. Now with Badla doing quite well too, the legendary superstar is indeed enjoying some good times at the Box Office.