The Yash starrer KGF – Chapter 2 was released over four weeks ago, and since then the film has been unstoppable at the box office. After blitzing past the Rs. 100 cr and Rs. 200 cr mark the business of KGF 2 also managed to cross the Rs. 300 and Rs. 400 cr mark in record time. Now on its fifth weekend running the film has seen its collections remain more or less stable. 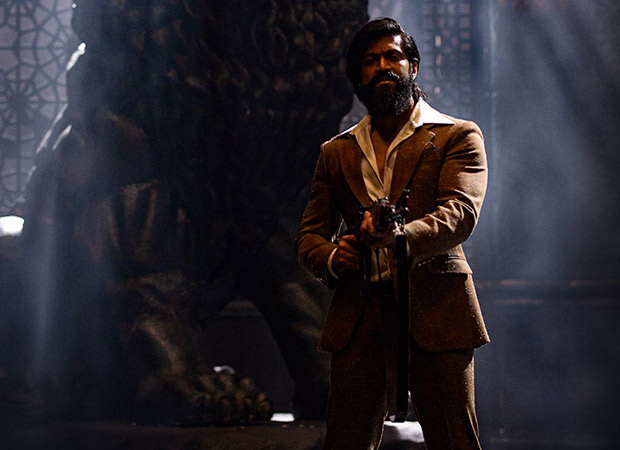 In this box office report, we look at the fifth-weekend collections of KGF – Chapter 2 while comparing the same to previous releases of 2022 that have made it this far. Collecting Rs. 6.35 cr KGF 2 has emerged as the highest fifth weekend grosser of 2022. In fact, the business of KGF 2 has managed to surpass the business of previous releases like RRR, which collected Rs. 3.32 cr, and The Kashmir Files, which collected Rs. 2.50 cr. Interestingly, the business of KGF – Chapter 2 seems to have been unaffected by the new releases that have hit screens in the past couple of weeks, emerging as the audiences’ first choice in theatres.

Going forward, KGF – Chapter 2 is expected to continue its box office run in its fifth week, with collections already pegged at Rs. 427.05 cr, it is highly likely that its overall business will cross the Rs. 450 cr mark by the end of the week.