The second installment in the KGF franchise, titled KGF – Chapter 2 released a while back, and since then there has been no stopping the film at the box office. After opening on a thunderous note the Yash starrer fast blew past the Rs. 100 cr and Rs. 200 cr mark. If that wasn’t enough, the business of the film continued to box office journey surpassing the Rs. 300 and Rs. 400 cr benchmarks as well. Now on its fifth weekend running, KGF 2 has managed to maintain its momentum at the box office despite new releases hitting screens. 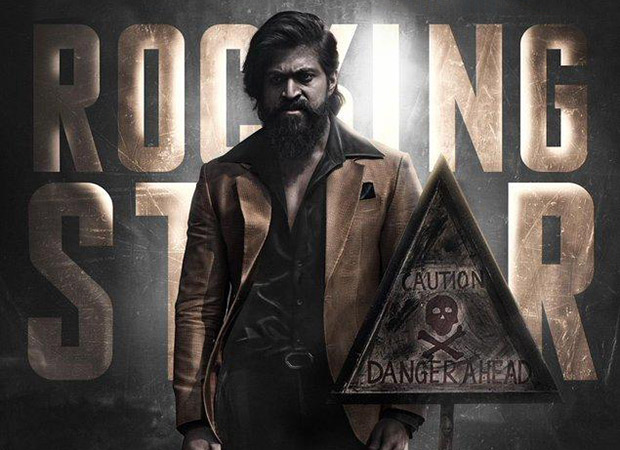 Going forward, the business of KGF – Chapter 2 is expected to see further growth in its fifth week with new releases having no effect on its business. Currently, the total collections of the film are pegged at Rs. 427.05 cr, and are expected to near if not pass the Rs. 450 cr mark by the end of its fifth week.