The much-talked-about Yash starrer KGF – Chapter 2 was released quite a while back, and since then the film has been dominating the box office window. Despite new releases hitting screens since its release, KGF 2 has managed to retain its hold over the audience. Now in its fifth week running the film has seen its collections remain more or less stable. 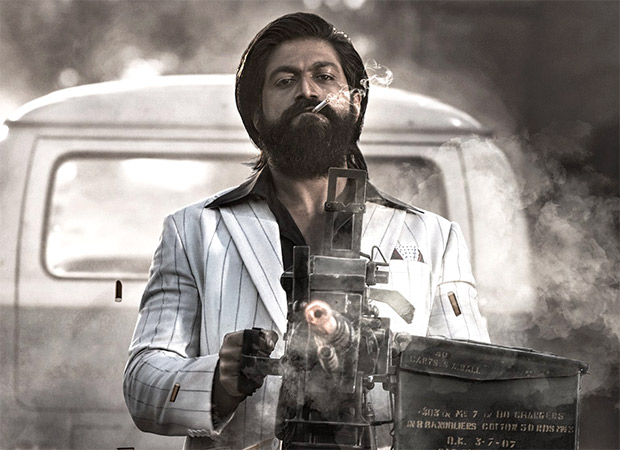 Going forward, with two new releases this week in the form of Bhool Bhulaiyaa 2 and Dhaakad, the business of KGF 2 is likely to see a dip in collections. Despite this, trade predictions claim that the Yash starrer will continue to see collections trickling in over its sixth weekend running and could see its overall collections, which are currently pegged at Rs. 430.95 cr inch closer to the Rs. 450 cr mark.