The Arjun Reddy remake starring Shahid Kapoor released last week on Friday. Directed by Sandeep Vanga, Kabir Singh which released across 3123 screens has been doing brisk business at the box office. With positive reviews, good audience feedback and little to no competition, the collections of Kabir Singh have far exceeded the initial box office predictions. 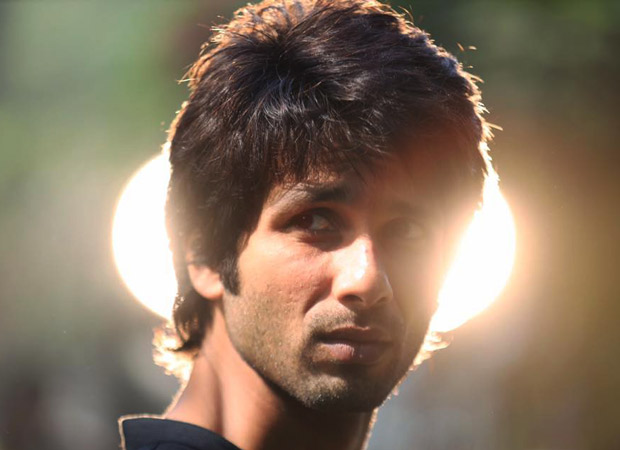 Now all that remains to be seen is whether Kabir Singh that continues to hold strong goes on to become one of Shahid Kapoor’s highest opening week grossers.