Kabir Singh pretty much arrived like a storm and blew away practically everything that came its way, what with Rs. 70.83 crores coming in its opening weekend. One would have expected that it could well be over and out moment for Bharat which was anyways not quite trending well. In that aspect, the Salman Khan starrer still managed to do somewhat fairly okay. It hung on at certain centres and accumulated Rs. 3.75 crores* more. 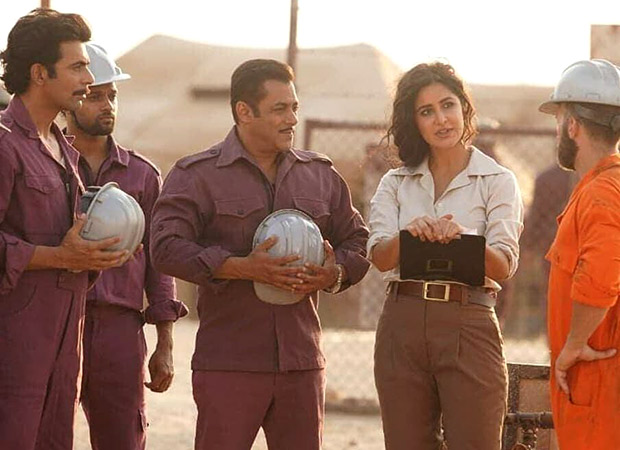 Whatever is coming for the film now is an added bonus as those who were interested to watch the Ali Abbas Zafar directorial affair have already done that. The numbers which are trickling in is just allowing the film to cover a bit more distance and the interest is primarily academic.

With Rs. 209.36 crores* in its kitty so far, the film should now go past the lifetime numbers of the Salman Khan starrer Prem Ratan Dhan Payo [Rs. 210 crores] by tomorrow. That would be the last of the records for the film and post that it may just about hang on for a week or two before Hrithik Roshan’s Super 30 arrives on July 12.