Kabir Singh released two weeks ago, and the film which features Shahid Kapoor in the lead role has been doing well at the box office. In fact, since its release the business of Kabir Singh has seen good sustenance managing to cross not only the Rs. 100 but also the Rs. 200 cr mark. 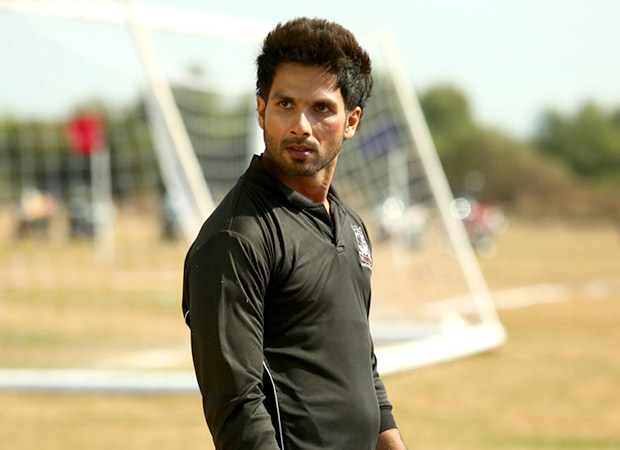 As of now, despite new releases hitting screens Kabir Singh has continued to retain its hold over the box office. In fact, trade predictions state that the film is more than likely to cross the Rs. 220 cr mark by the end of its third weekend.