On its release, Ek Ladki Ko Dekha Toh Aisa Laga had collected Rs. 3.30 crore on its first day and had then accumulated Rs. 13.53 crore over the weekend. Now Junglee has brought in numbers on exactly the same lines, what with an opening day of Rs. 3.35 crore and the weekend turning out to be Rs. 13.85 crore. This is after Sunday brought in Rs. 6.05 crore. 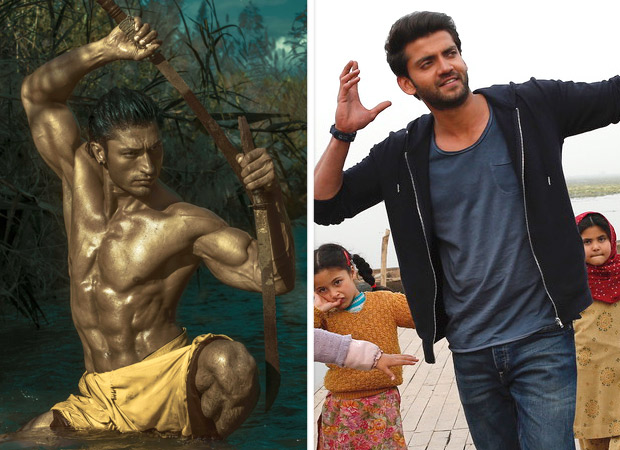 The numbers aren't really optimal and now the Vidyut Jammwal starrer would require very good stability right through the weekdays to bring in fair numbers. Ek Ladki Ko Dekha Toh Aisa Laga had gone South during the weekdays as a result of which the first week numbers were Rs. 19.68 crore. Now Junglee would be hoping that it manages to score better than that after first week.

As for Notebook, it would now turn out to be a one week show, what with hardly any numbers to show after the first weekend. On Sunday, the film collected Rs. 1.10 crore more which is very poor. The total so far is Rs. 2.65 crore which pretty much tells the tale.

The Zaheer Iqbal and Pranutan Behl film will hardly do a lifetime of Rs. 4 crore and that won't even cover the marketing cost. The film is yet another major disappointment this year after Why Cheat India [Rs. 8.66 crore] and Sonchiriya [Rs. 6.6 crore] which had credible names attached, came with decent visibility and still failed to come close to the Rs. 10 crore lifetime. Notebook in fact won't even cover half that distance!