As the fourth weekend of Badla came to a close, there was further moolah added to its overall total. On Sunday, the film collected Rs. 1.45 crore more and that has propelled the total to Rs. 81.79 crore. 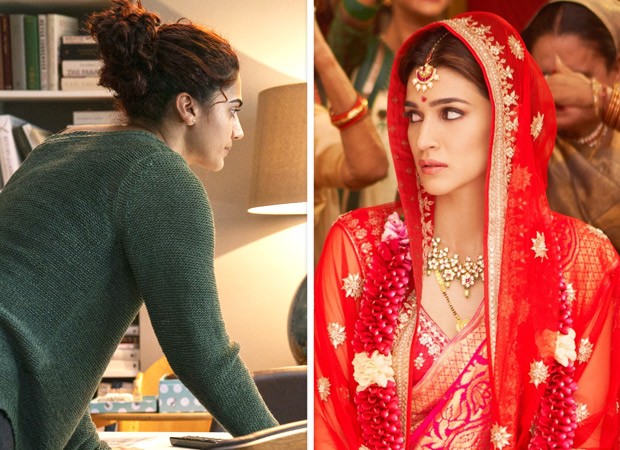 The next target for the film is Pad Man [Rs. 81.82 crore] and that should be surpassed today. Post that it would be Veere Di Wedding [Rs. 83 crore] and that too should be history in a couple of days. The Amitabh Bachchan and Taapsee Pannu starrer is aiming for bigger milestones with every passing day and it is remarkable that there is continuous audience appreciation too.

Now one waits to see how the next set of releases turn out for the leading actors. Amitabh Bachchan would next be seen in Jhund while Taapsee Pannu has Saand Ki Aankh coming next.

Meanwhile Kartik Aaryan and Kriti Sanon's Luka Chuppi has gone past the Rs. 92 crore mark. The film collected Rs. 0.43 crore more on Sunday. With this the overall total for the Laxman Utekar directed film is now Rs. 92.05 crore. The film's lifetime could now stretch towards the Rs. 94-95 crore range in the final run.

Both films are major superhits at the Box Office.