The Alia Bhatt starrer Gangubai Kathiawadi directed by Sanjay Leela Bhansali finally hit screens yesterday, after much talk the film which has been one of the most keenly anticipated releases opened to positive reviews from the critics. But, given the film’s topic, and the ongoing pandemic restrictions, the question of the hour was, will Gangubai Kathiawadi entice audience to theatres? 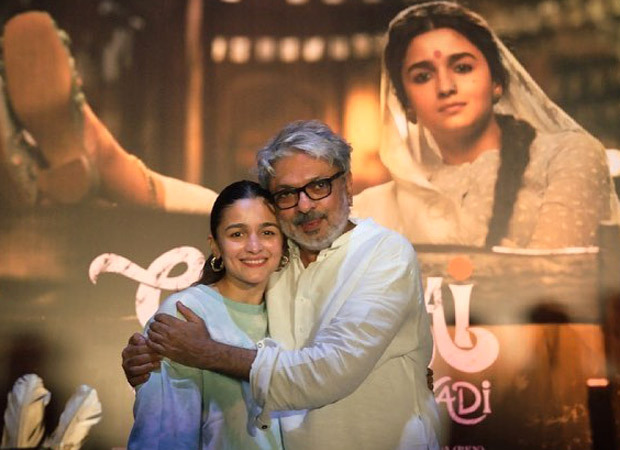 Currently, with positive reviews from the audience, critics and industry folks the business of Gangubai Kathiawadi is expected to increase by leaps and bounds. Add to this the centre relaxing pandemic protocols essentially curbing the 50% occupancy limitation in many locations, the business of the film is certain to see a massive jump. In fact, trade predicts around a Rs. 30-35 cr opening weekend for the film.