Back in 2019, Manikarnika - The Queen of Jhansi scored a huge record when it turned out to be the biggest opening weekend scorer amongst female-centric films. After taking a start of Rs. 8.75 crores, it grew from strength to strength and ended up netting Rs. 42.55 crores after its first three days. In the process, it ended up beating the first weekend collections of Veere Di Wedding which was at a record Rs. 36.52 crores. 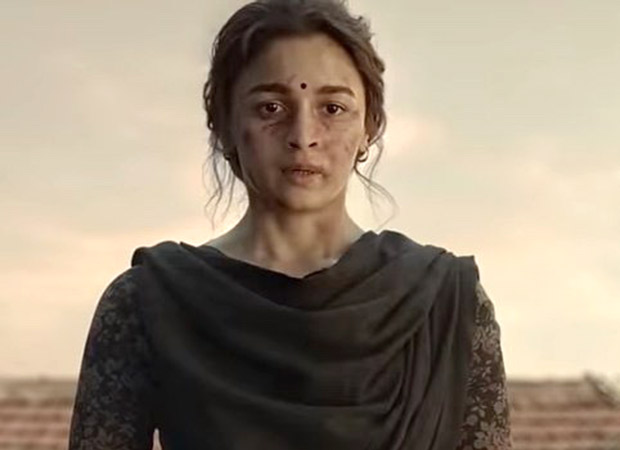 Circa 2022 and Gangubai Kathiawadi has comfortably surpassed the first three days’ numbers of Veere Di Wedding and has displaced it from the second spot. It is in fact next only to Manikarnika - The Queen of Jhansi and one can safely state that if not for the pandemic and restrictions (occupancy, night curfews), it would have at least come quite close, if not beaten the collections.

That said, eventually, in the history books, it's the absolute numbers that are registered and not, ifs and buts. Considering all of that, Gangubai Kathiawadi is now the second-best after the Kangana Ranaut starrer action drama. Alia Bhatt can well hold her head high as amongst the Top-5 weekend openers when it comes to female-centric films, she has as many as three of her films in there. Before this, she has scored quite well with Dear Zindagi as well, which did have an extended special appearance of Shah Rukh Khan. As for Raazi, it emerged as a blockbuster.