Irrfan Khan’s comeback film, Angrezi Medium opened in cinema halls today amidst the coronavirus scare across the nation and as per early estimates, the film has raked in collections in the range of Rs. 2.5 to 3 crore. It’s a fair start, as it lost out on approximately 20% due to the closure of cinema halls in the Delhi market, in addition to another 15% due to the fear among the audience to visit the cinema halls due to the panic scenario taking coronavirus. 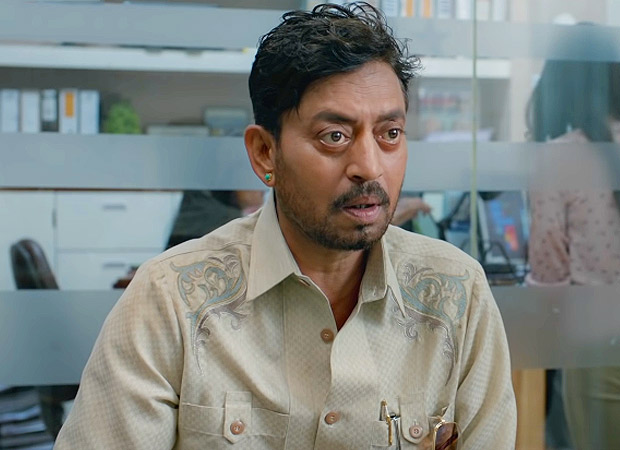 The real value of the day one is around Rs. 5 crore, which would have been almost twice the opening day collections of Hindi Medium, the first film of the franchise. The reports of the film among the critics is mixed and so are the audience report, which certainly means curtains down for the film, adding on to the losses. The Maharashtra government ordered the cinema halls to be shut from mid-night until further notice, which means that the collections of the film will come down to near NIL from Saturday.

It wasn’t really an ideal scenario for Angrezi Medium to release, and it would have been a smart move to call off the release, but with multiple complications involved, the makers had no option but go ahead with the theatrical showcasing. Baaghi 3 too witnessed a massive dip in collections, as early estimates suggest collections around the Rs. 1.25 - 1.50 crore mark, and like Angrezi Medium, even the Tiger Shroff starrer lost out on near 20% business due to the lockdown of cinema’s in Delhi. The film has more or less crashed at the box-office, and with Mumbai too facing a cinema closure from Saturday, there lies a strong chance for the film to end collections below the 100 crore mark.

Mumbai and Delhi contribute near 45% of the total business and with both markets being shut from tomorrow apart from the smaller territories like Kerala, Bihar, Jamu and Karnataka, it will be a near no-show for films. It’s right to say that even the film industry is impacted by Corona scare.