Bollywood is facing the heat, and how. Yesterday was the true beginning of the bad times that Bollywood is going to face in weeks to come, what with many states declaring that theaters would be shut for a few weeks to come. The announcement has indeed been disappointing for movie buffs as they would now be missing out on their regular dose of entertainment over the weekend. 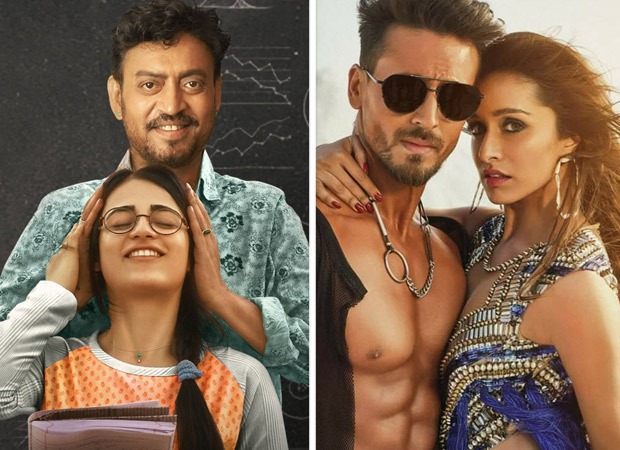 Angrezi Medium is set to bear the maximum brunt as the announcement came on the heels of it being ready to hit the theaters. With the overseas prints already been dispatched, it just didn't have time to roll back the release plan and hence had to arrive as scheduled. Though it was predicted that Rs. 4 crores would come on the opening day, it was before the announcement came in around Delhi theaters being shut down. This was the region that had brought in maximum moolah for Hindi Medium, hence the loss is also maximum here.

The film still managed to bring in Rs. 4.03 crores, which means collections would have been at least Rs. 5 crores had things been normal. Nonetheless, with theaters shutting down in more parts of the country and the content too not quite seeing wholesome appreciation, it is going to be a tough journey ahead for the Irrfan Khan starrer.

As for Baaghi 3, it suffered a major drop on its second Friday. A major contributor towards that was the shutting down of theaters and general health scare. Only Rs. 2 crores* more was added to the total of the film and that has extended the film's collections to Rs. 92.67 crores*. With uncertainty around how many theaters will eventually be screening films in days to come, one waits to see if the Rs. 100 crores mark would be reached this weekend or it would take much longer.