The Aamir Khan starrer Thugs of Hindostan released in China last week. Unlike the actor’s previous films, his latest cinematic release did not meet box office expectations at both the domestic and Chinese box office. After opening on a decent note, the business of Thugs of Hindostan at the China box office saw good growth in numbers over its opening weekend. 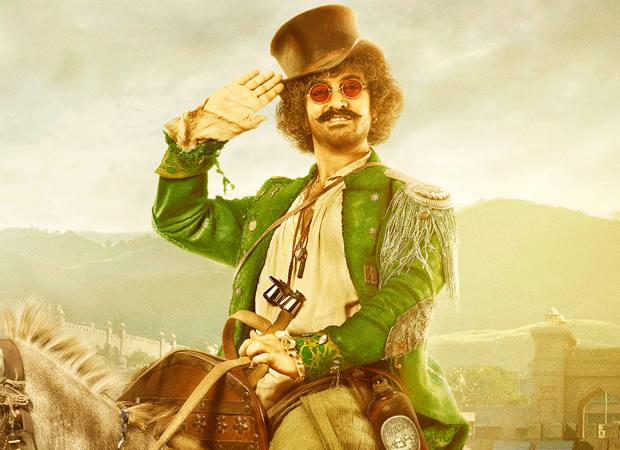 In fact, the film managed to draw in a further USD 1.61 million [Rs. 11.25 cr] on its third day, taking its total opening weekend earnings to USD 4.71 million [Rs. 32.91 cr]. Not surprisingly despite Aamir Khan’s popularity in China the lacklustre reviews and less than appreciative word of mouth have greatly affected the box office business of Thugs of Hindostan.

If that wasn’t all, Thugs of Hindostan unlike Aamir Khan’s previous releases in China has not managed to dominate the daily highest grossers list since hitting screens. Instead the film has managed to retain the sixth position on the list, with other big ticket Hollywood releases featuring higher up on the list.

Thugs of Hindostan China box office at a glance:

Misinformation on the Bachchans' health must…