Zero was touted to score big at the box office. However its outcome over the weekend has taken everyone by a surprise and that too in not a pleasant way. The numbers so far are way too low and as a matter of fact not even close to what Shah Rukh Khan films are known for. His last two biggies, both of which went past the Rs. 200 crore mark in their lifetime, were Happy New Year and Chennai Express. However Zero is way too low. 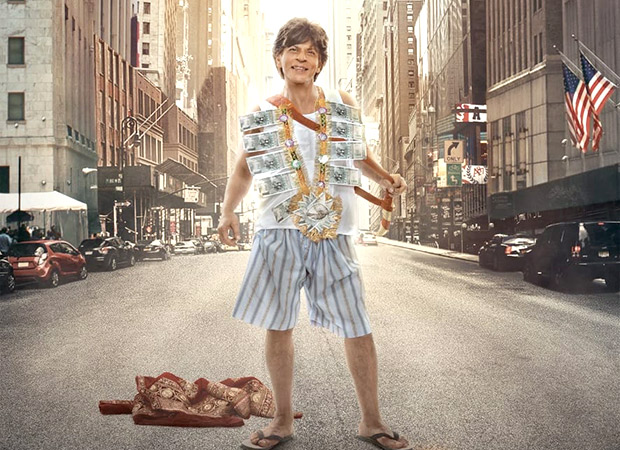 Let’s take a look at last 10 films featuring Shah Rukh Khan in a lead role and how their weekend turned out to be:

As can be seen, there is a steady decline in the kind of outcome that Shah Rukh Khan films have been seeing of late. It is not just about the final result, it is also the opening numbers which are turning out to be disappointingly low. His last release Jab Harry Met Sejal was a disaster with just Rs. 45.75 crore in its opening weekend and Fan was just marginally better at Rs. 52.35 crore. Now Zero has scored a big better but then it is no solace since it was actually expected to come close to at least Chennai Express it now Happy New Year.

However the collections are lesser than even Dilwale and that film had still managed to eventually score more than double of its weekend collections despite clash with Bajirao Mastani. Even Raees had managed to achieve the same feat and that when it had Kaabil opposite it. In case of Zero though, it looks difficult and that too when it is a solo release.

Given the kind of stature that Shah Rukh Khan enjoys, one just hopes and believes that his fortunes would indeed enjoy a turnaround with his next release Saare Jahan Se Achcha.