Shah Rukh Khan’s Zero failed to make a mark at the box office and this fact is further established after looking at Day 1, Day 2 and Day 3 collections. The movie has seen a drop consistently since its first day and now, looking at the ongoing trend the film might not even cross the Rs. 100 crore mark at the box office. Zero opened at Rs. 20.14 crore on Day 1 and later dropped to Rs. 18.22 crore on Day 2. It has failed to make a comeback and the opening weekend collections stand at just Rs. 59.07 crore. It is the 8th highest opening weekend grosser of the year. 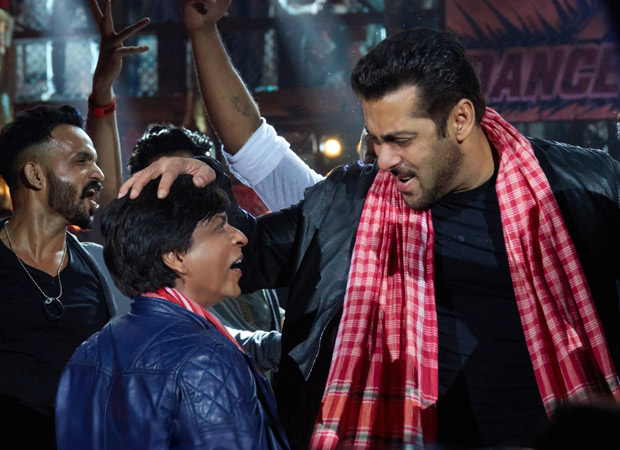 Zero has a stiff competition with Ranveer Singh and Rohit Shetty’s out-an-out commercial vehicle Simmba hitting the screens on December 28. Also, South film KGF which released in five languages along with Zero continues to do good business, thanks to a decent word of mouth.

Following is the detailed chart explaining the same.