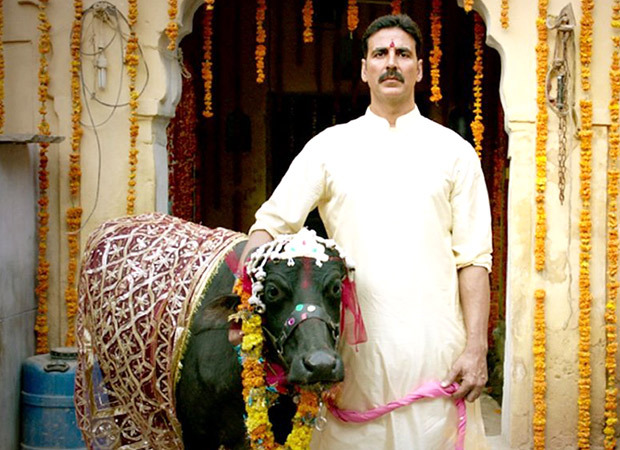 Toilet - Ek Prem Katha saw fine numbers coming in the second week as Rs. 28.35 crore more came in. As a result, the film currently stands at Rs. 124.40 crore. A Superhit, this one is a win-win situation for all involved with it.

Yes, the film could have accumulated around Rs. 10 crore more if not for the surprise success of Annabelle: Creation as well as Bareilly Ki Barfi, both of which accumulated around Rs. 50 crore between them. That resulted in a shortfall of sorts for Toilet - Ek Prem Katha as it didn't really have an uninterrupted run per se.

Nonetheless, the film has moved up the ladder when it comes to Akshay Kumar's biggest successes and now the next major record is the lifetime number of Rowdy Rathore [Rs. 133 crore]. By the look of things, that number should be surpassed by Toilet - Ek Prem Katha by the end of third week.

As for the releases in 2017, the film has already gone past Tubelight lifetime [Rs. 120 crore] and is the second highest Hindi grosser of the year after Raees [Rs. 137.51 crore]. It will be interesting to see how the Akshay Kumar starrer pursues this total in the final run.

All said and done, the film has infused life in the trade after a series of disasters and flops and one just hopes that the good run for the industry now continues right till the end of the year.