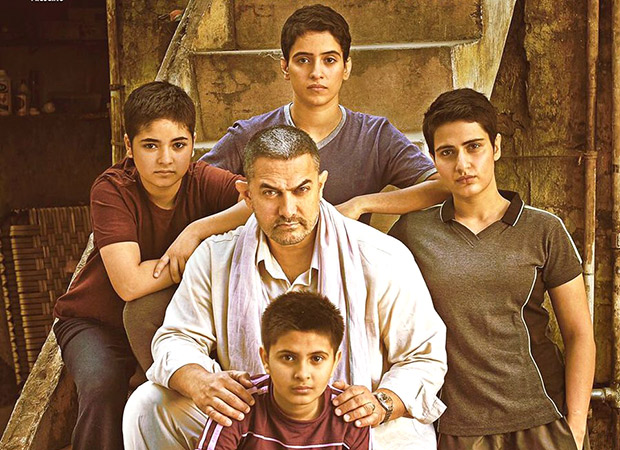 The Nitesh Tiwari directed Aamir Khan starrer Dangal released in December 2016 within the Indian and overseas markets. However, a few overseas territories like China, Taiwan and Hong Kong have witnessed a much delayed release of the film. Now, after creating a stir at the Chinese box office Dangal has in fact stormed the box office in Hong Kong.

In fact, Dangal that was released by Disney in Hong Kong hit a total of 46 screens which incidentally is the widest release any Indian film has received within this market. If that wasn’t all, reports state that Dangal managed to draw in 162K USD [Rs. 1.03 cr] (paid previews included) on its opening day within this market, making it the highest opening day collections for an Indian film.

With this new boost in collections the total overseas collections of Dangal are currently pegged at USD 213.97 mil [Rs. 1369.92 cr].