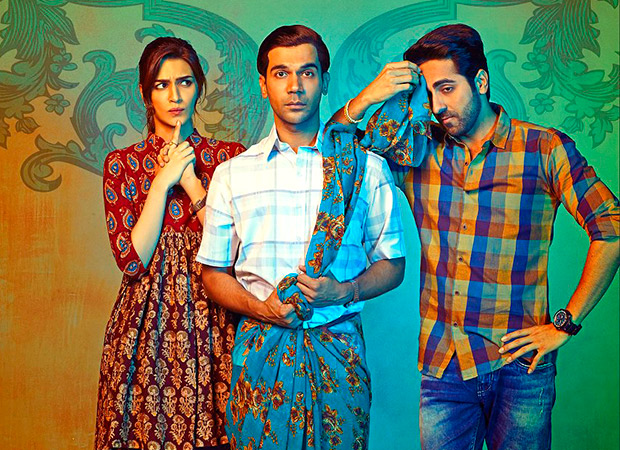 Bareilly Ki Barfi stayed stable right through the weekdays as it managed to have a decent Week One of Rs. 18.72 crore. This was on the cards after Sunday collections more than doubled the numbers that came on the opening Friday [Rs. 2.42 crore]. That pretty much set the stage for consistent weekdays and though numbers in the same range as Friday would have helped the cause further, the fact that there was never a major drop meant that the film was safe eventually.

The first week collections of the film are lesser than similar genre flick Dolly Ki Doli [Rs. 19.17 crore] though more than what Happy Bhag Jayegi [Rs. 17.65 crore] had collected in the same time period. However, former hadn't trended well and closed at Rs. 21 crore whereas latter did quite well at Rs. 30 crore. Now Bareilly Ki Barfi should come to a close somewhere in the middle of this range and eventually net around Rs. 25 crore which should be a fair total.