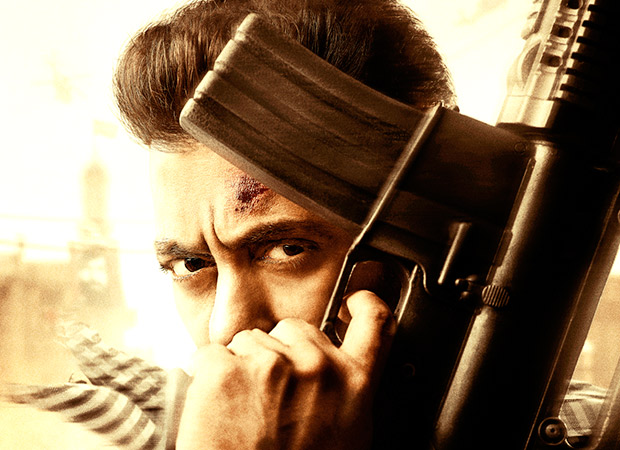 The Salman Khan starrer Tiger Zinda Hai has done unbelievable business at the box office. It released on Friday December 22 and had the advantage of a four-day weekend. Even during the weekdays, it did very well. Then it again had a four-day weekend in Week 2 and again it exceled. Many thought that with the holiday period over, Tiger Zinda Hai will fall. But that didn’t happen. In the weekdays, it again remained steady.

Baahubali 2 – The Conclusion was not an original Hindi film and in that regard, Tiger Zinda Hai has the highest second week collections for a Bollywood film in 2017. It remains to now be seen if it manages to set records in third week as well.