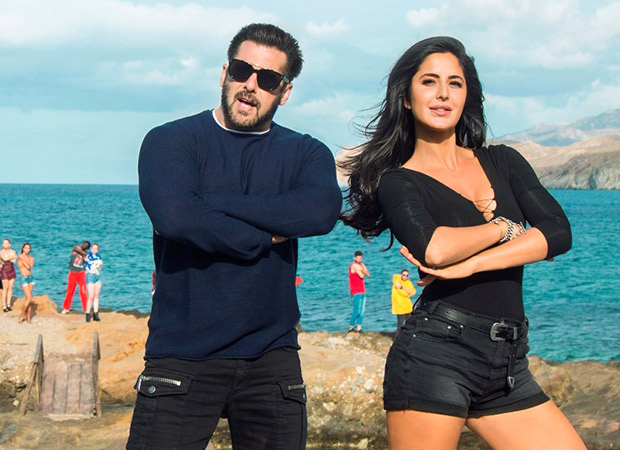 The big Christmas release, Tiger Zinda Hai, starring Salman Khan and Katrina Kaif is having a rocking run at the box office. Directed by Ali Abbas Zafar, it is the sequel to the 2012 blockbuster Ek Tha Tiger and has released across 4600 screens in the domestic market. The film had a huge first week and in second week too, it did very well and is now running successfully in its third week.