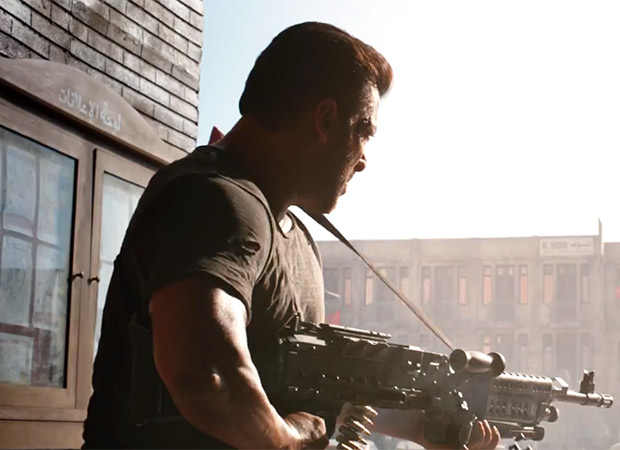 The much talked about and highly anticipated sequel to the previously released Ek Tha Tiger, that was titled Tiger Zinda Hai hit screens a few days back. Seeing the return of Salman Khan and Katrina Kaif to their roles as Tiger and Zoya from the earlier release, Tiger Zinda Hai opened on a high note with audience flocking theatres the world over.