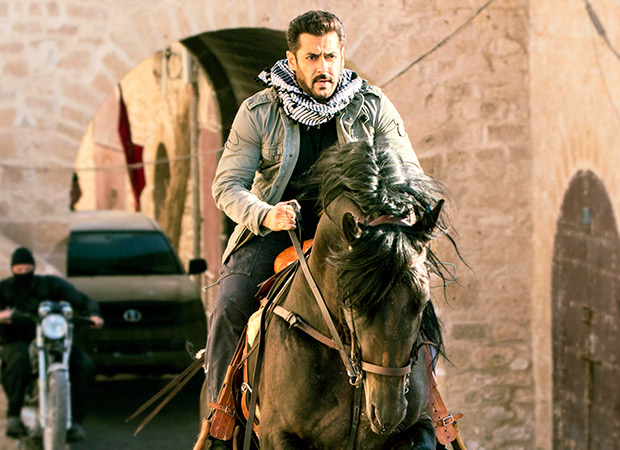 Tiger Zinda Hai directed by Ali Abbas Zafar and starring Salman Khan and Katrina Kaif released last week on Friday across 1100 screens in the overseas market. The Yash Raj Films production venture that saw one of the widest releases continued to rake in the moolah as the days progress.

Though this staggering collections of Tiger Zinda Hai just prove that the film is in fact quite a success, reports state that the overall business of the film is likely to be higher since certain screens are yet to report.