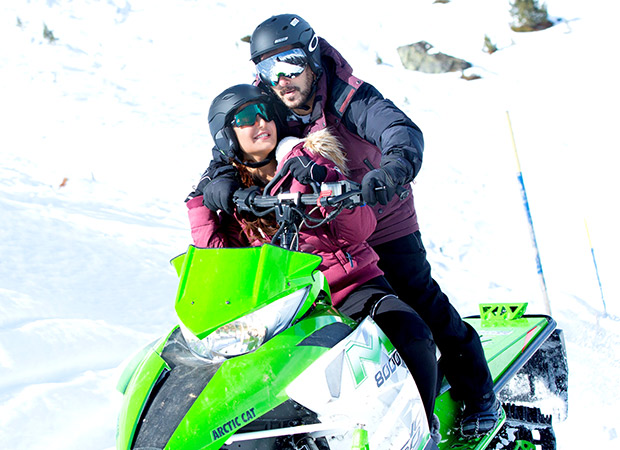 The Ali Abbas Zafar directed film Tiger Zinda Hai released last week on Friday. Starring Salman Khan and Katrina Kaif returning to reprise their roles as Tiger and Zoya from the earlier released film Ek Tha Tiger, the Yash Raj Films production has been one of the most anticipated releases of 2017.