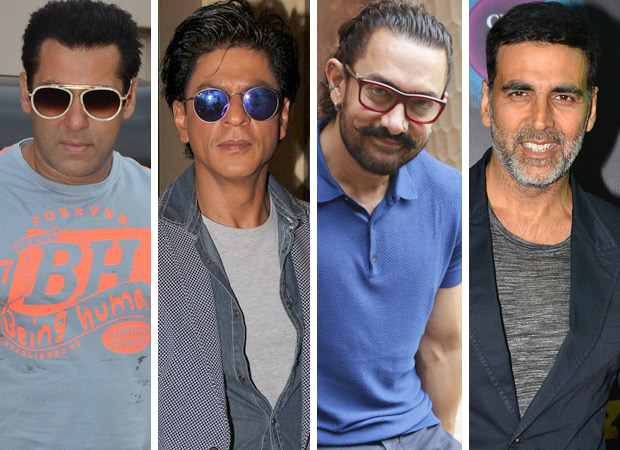 Salman Khan has always been a darling of the masses but in the last decade, his credibility at the box office had slipped a bit. But post Wanted in 2009, his career got a new lease of life. The super success of Dabangg in 2010 proved that he was and will always be the superstar of the country. Since Dabangg, he has delivered 12 films and each film has entered the Rs. 100 crore club. His latest outing Tiger Zinda Hai, co-starring Katrina Kaif, has also managed to enter the coveted club, that too in just three days!

Salman Khan is the only one who has so many films in this club. Next in the list is Akshay Kumar. His highest grosser Toilet – Ek Prem Katha is not even in the Rs. 150 crore club but he has delivered as many as 8 Rs. 100 crore grossers, higher than Shah Rukh Khan and Ajay Devgn, who have given 7 Rs. 100 crore grossers each. Both are even in the elite Rs. 200 crore club.

Aamir Khan has delivered highest Bollywood grossers over the years and broken his own records in this regard. But he has just 5 Rs. 100 crore grossers, possibly because he usually does one film in two years on an average.