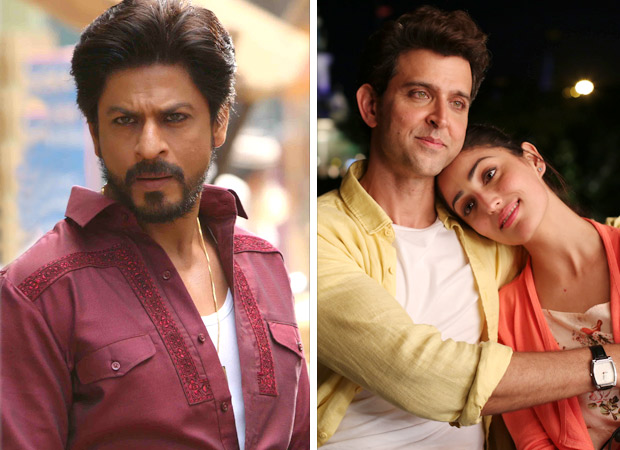 The Hrithik Roshan - Yami Gautam starrer Kaabil directed by Sanjay Gupta hit the screens yesterday. The action - thriller that features Hrithik playing the central protagonist with a visual impairment has received good reviews from the critics.

The Shah Rukh Khan starrer Raees that has been making headlines for a while also released yesterday. The film directed by Rahul Dholakia also featuring Nawazuddin Siddiqui and Pakistani actress Mahira Khan opened on a high note.

In this special report, we analyze the performance of Raees as well as Kaabil at the box office while breaking the same into a territory wise segmentation for Day 1 (Wednesday).