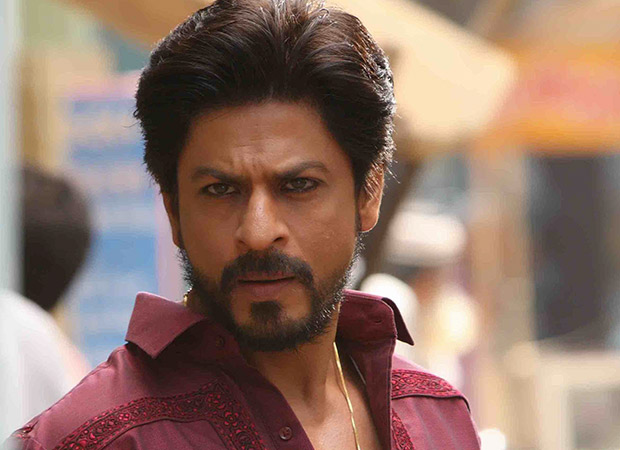 The Shah Rukh Khan starrer Raees that has been making headlines for a while now released yesterday. The film directed by Rahul Dholakia also featuring Nawazuddin Siddiqui and Pakistani actress Mahira Khan opened on a high note.

In this special report, we analyze the performance of Raees at the box office while breaking the same into a territory wise segmentation.