The year 2020 has been a rather bad year for the film industry due to the Covid-19 pandemic that sent everything into lockdown mode. In fact, films suffered a lot with theatres being shut and even shoots being cancelled. Now after eight months the first film to hit theatres is Suraj Pe Mangal Bhari. Produced by Zee, the film hit screens on Sunday unlike the customary release on Friday. 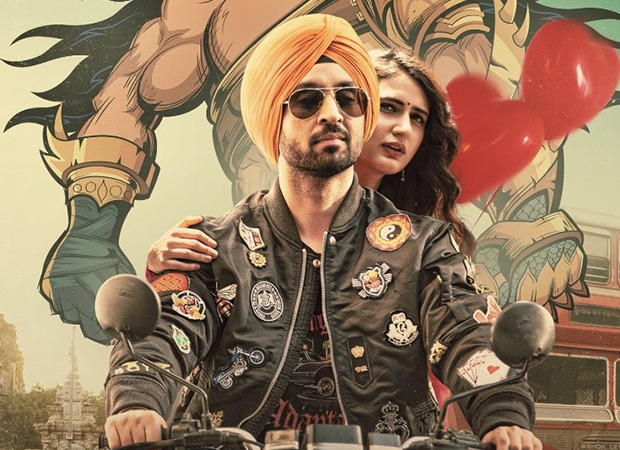 While credit goes to Zee for taking the first step towards releasing movies normally in cinema halls, it has to be noted that the audience turnout was slower than expected. In fact, footfalls were far below the permitted amount of 50% occupancy that the government has allowed. This low key audience turnout is being attributed to the fear of the Covid-19 pandemic.

However, despite this low key turnout Suraj Pe Mangal Bhari has managed to collect Rs. 80 lakhs on Day 1. Though lower than a general release [if there was no Covid-19] standards, expectations are that there will be an increase in footfalls this week which will be a healthy trend. Released across 800 screens and approximately 2,800 shows in India, this movie will remain the default new release for some weeks till other releases announce their dates.