The Akshay Kumar starrer Laxmii released a while back hitting the big screens in certain overseas markets that have reopened theatres post the Covid-19 pandemic. Being one of the first films to release in theatres, the business of Laxmii bears evidence to the fact that audience are still reticent about visiting cinema houses. However, despite the lukewarm response Laxmii is estimated to have raked in USD 400K [Rs. 2.98 cr.] at the worldwide box office over its extended opening weekend. 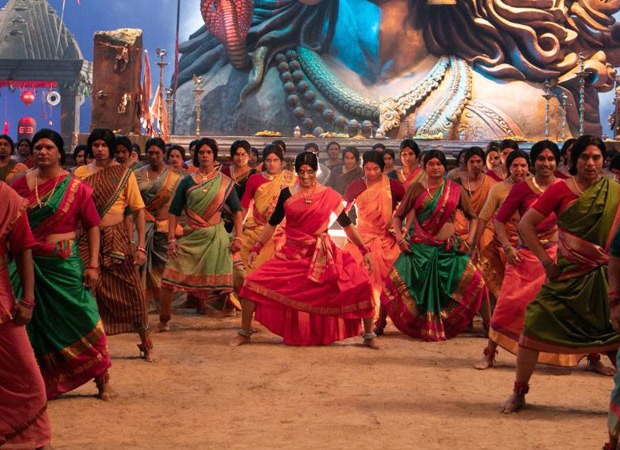 Though the business of Laxmii has been relatively low-key when compared to a normal release, expectations are that the business of the film will see growth over the coming days. In fact, industry experts say that the process of returning to normal will be a long road, but with films like Laxmii releasing on the big screen, audience will have that extra impetus to venture to cinema houses.