It was predicted in this column that Sanju was all set to take an opening in excess of Rs. 30 crore. As a matter of fact there was also a chance that the numbers could well come close to the Rs. 35 crore mark since the release was wide [4000 screens], the hype was huge and brand Rajkumar Hirani coupled with presence of Ranbir Kapoor in a lifetime role was too strong to be ignored. 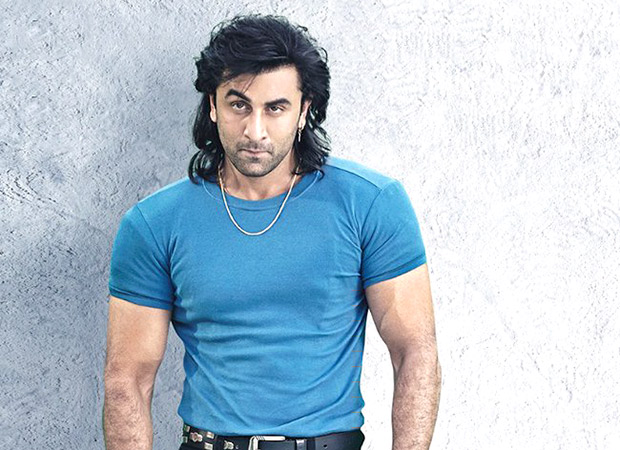 This is exactly what happened as not just did the film comfortably go past the Rs. 30 crore mark, it actually scored a massive Rs. 34.75 crore. This is simply tremendous since it is the best start for any language film in India so far. While Bollywood releases like Race 3 [rs. 29.17 crore] and Baaghi 2 [Rs. 25.10 crore] have been comfortably left behind, even Avengers: Infinity War numbers of Rs. 31.30 crore are now history.

This is now also the best start ever for a Ranbir Kapoor starrer as the collections have far exceeded his Besharam [Rs. 21.56 crore] and Yeh Jawaani Hai Deewani [Rs. 19.45 crore]. For Rajkumar Hiani and Vidhu Vinod Chopra too, the opening is far bigger than their PK [rs. 27 crore]. Fox Star Studios have scored bigger though with Prem Ratan Dhan Payo [Rs. 40.35 crore] but then that was a Diwali release and also saw the coming together of Salman Khan and Sooraj Barjatya.

Basically, Sanju has taken a record start and though it was clear after watching the promo that the film would take a flyer of a beginning, what has actually happened on Friday is beyond expectations. This has also ensured that a weekend number of over Rs. 110 crore is now a given and what would be closely observed is that where would be it go from here.