The Rajkumar Hirani directed film Sanju released yesterday. Starring Ranbir Kapoor the film which is a biopic of popular actor Sanjay Dutt has been one of the most keenly anticipated releases of 2018. Released across 4000 screens in the domestic market Sanju took off to a flying start on Friday with theatres across the country recording astounding footfalls. 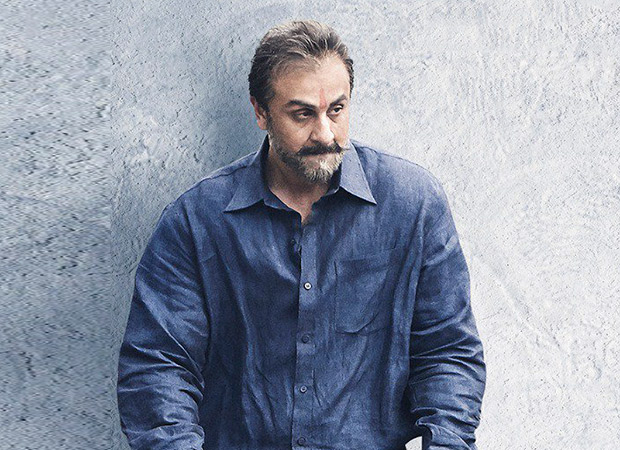 In this box office report we take a look at the opening day collections of Sanju while comparing the same to previous releases of 2018. Not surprisingly, with immense hype and promotions Sanju that has received positive feedback from the critics raked in a massive Rs. 34.75 cr on its opening day to become the highest opening day grosser of 2018. In fact, the business of the film on day 1 has managed to out beat the collections of the Salman Khan starrer Race 3 that had collected Rs. 29.17 cr.

As of now, with no other release Sanju that not only enjoys a wide release but also positive appreciation from the audience is expected to cross the Rs. 100 cr mark by the end of its opening weekend.